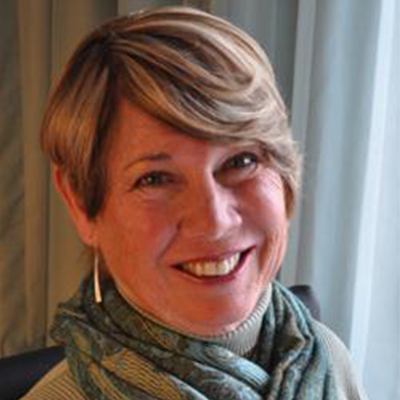 The idea for the SET game actually has a surprising origin. In 1974 in Cambridge, England, Marsha was studying the genetics of animals like cows and German Shepherds. To keep track of all her data, Marsha created file cards with blocks of information for each animal. Rather than writing out numbers each time, she drew symbols to represent the information. Each animal had a different combination of symbols.

Marsha began sharing her findings with veterinarians. To explain the math behind different combinations, she used the cards and symbols. While listen to Marsha a veterinarian got excited and asked, “So if you combine these you have a set?” At that moment, inspiration struck! Marsha saw the fun in finding different combinations and was inspired to create her first game: SET. Over the years, she refined the game play by using her family and friends as test subjects. In 1990 SET was officially released.

Although she is now retired from Set Enterprises, Inc., Marsha still enjoys creating games. Her other hobbies include horse-riding, creating bonsais and volunteering for K9 Search and Rescue organizations. She is an active member of MarK9, the Maricopa County Sheriff’s Office Search and Rescue K-9 Posse, and MC2, the Mountain Canine Corp in Los Alamos, New Mexico.