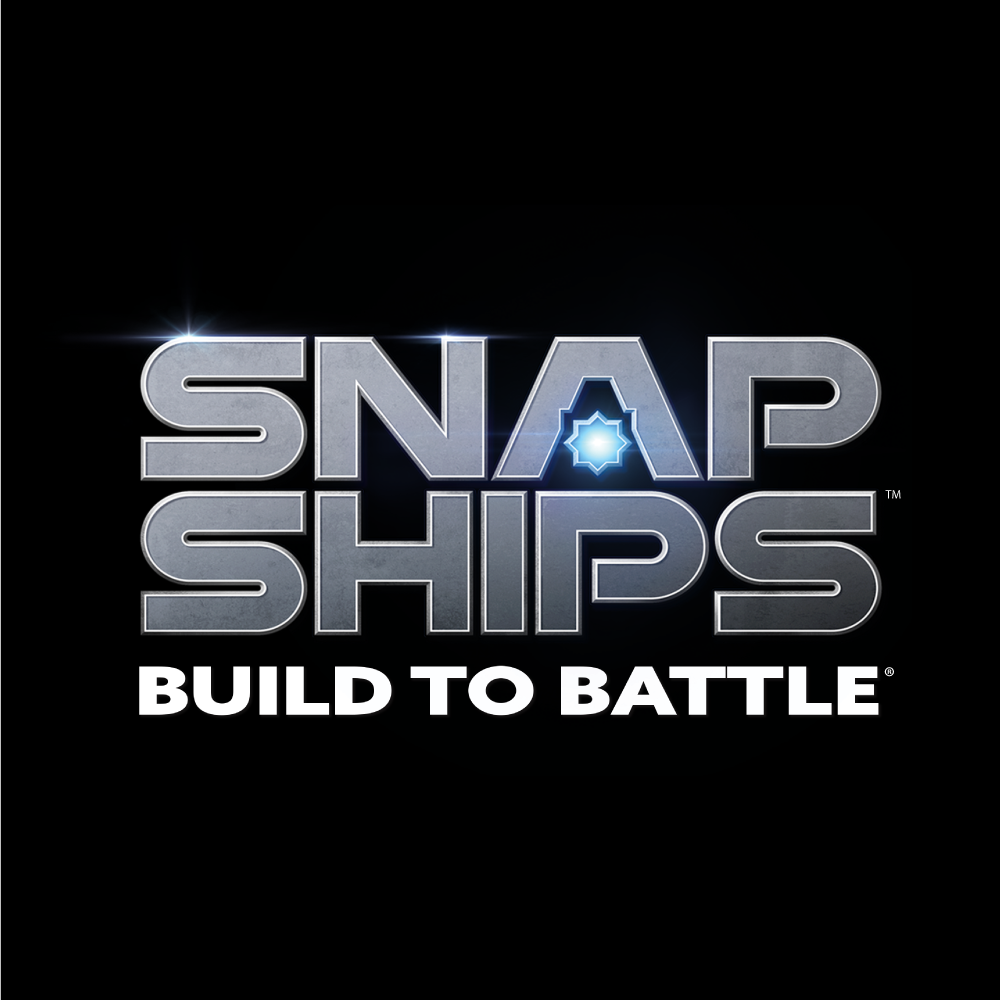 More than Just a Building Toy, Snap Ships Incorporates Figure and Battle Play Supported by an Epic Story and Content

BELOIT, Wis. (February 22, 2020) — Welcome to the future, where the world is under constant attack from a brutal alien threat… But with Snap Ships™, we will escape and battle our way across the galaxy. Are YOU ready to build to battle?!

Buckle up and enjoy the ride! PlayMonster is launching their all new construction system, Snap Ships™, along with a YouTube animated series and an app to support the play pattern and the epic story behind it. Snap Ships lands at North American International Toy Fair in New York, February 22 – 25 at booth #435.

At its core, Snap Ships is a collectible, versatile, modular building system that allows kids to build multiple crafts. All of the sets are interchangeable so you can combine pieces to create different, larger builds. Each set has patent-pending cube pieces that snap together to be the core of the ship, allowing for versatile and quick builds that can be easily modified. Also included are unique pieces that differentiate sets from one another, offering different specs for play. Each craft features real shooting weapon play so kids can Build to Battle! Each package also features a plastic lid that is used as a stand when displaying ships when not playing.

The first nine sets being released are split into two groups: Forge and Komplex. This follows the storyline of the Snap Ships universe, in which the Komplex—an alien species determined to annihilate all life—invades with no warning. To fight back, an elite team—the Forge—is assembled to pilot a fleet of versatile and specialized attack craft called Snap Ships. Along the way, the Forge discovers mysterious UJU tech, left behind by an ancient civilization, which can be added to their Snap Ships to give them unheard-of abilities. Each product will come with an UJU tech piece that holds special value, and is hidden inside the box.

Snap Ships is a solid play experience with quick, versatile building and many variations. It’s also built for longevity with a broad universe with narrative-driven repeat builds. Not only do sets come with instruction books, but they link to an app that will have a character in the universe talk to you and walk you through building your ships! You can register on the app and keep track of your builds, as well receive missions and experience virtual reality play. The app is an added value, and is not required to enjoy Snap Ships.

PlayMonster will also be releasing a YouTube animated series with exciting, engaging characters and stories that introduce and dive into the Snap Ships universe. Season 1, Dawn of Battle, follows the Forge characters—Klik, Dex, Dee La, 2Bells and Atam—who use the mysterious UJU tech to battle the evil Komplex forces and their villainous leader, The Truth. The series expands the appeal of Snap Ships and supports the play pattern. Snap Ships is geared toward boys ages 8 and up, but can be enjoyed by nearly anyone.