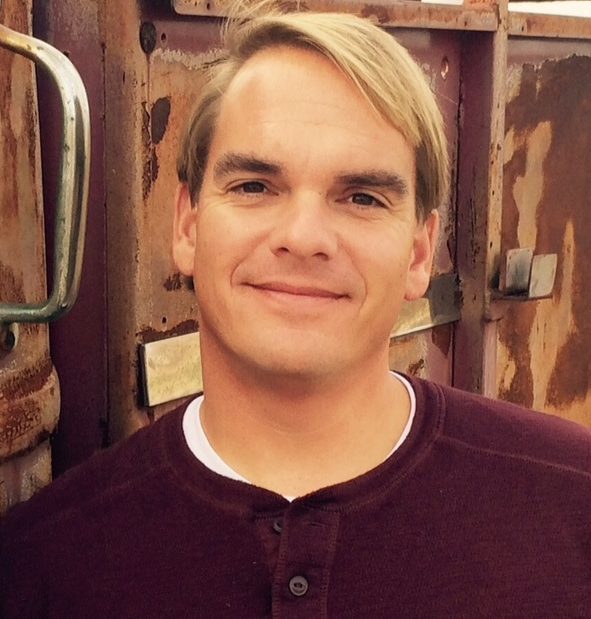 There’s a notepad on Michael Sistrunk’s bedside table, where 5 Second Rule™ started to become a reality.

Sistrunk embraces his creativity and writes down every idea, every game he dreams of, in that notepad. He’s had a lot of practice inventing games, he’s been doing it for over 15 years. Sistrunk grew up in a small rural town in Mississippi and didn’t have cable television or video games to occupy his time. He, his twin brother and two sisters made up their own games and loved playing together. Sistrunk remembers some of his favorite board games being Monopoly, Chess and Risk, when he wasn’t making up his own.

From his notepad of hundreds of ideas, 5 Second Rule became one of Sistrunk’s favorites, so he created a prototype and played with friends. Everyone had a blast playing the fast-paced game where each player has five seconds to name three answers to random questions. “Seems easy enough, but under pressure, it’s a different story,” Sistrunk says. You may think you can “Name 3 Amusement Park Rides,” and you probably could. But being asked quickly and then only having five seconds to name them will be a challenge. How about 3 pirates? 3 Great Lakes? The beauty of this game is that most people know the answers—there’s no studying required, no doctorate-level education needed. The timing is what will get you tongue-tied, and everyone’s on level playing ground…to start.

Sistrunk is thrilled to see his idea come to life. As is the case with a lot of inventors, Sistrunk was unsure of how to bring his game to market. He “struggled with being afraid of ‘losing’ [his] idea and trusting someone else to help [him] with the process.” After much research, he knew it would be difficult to produce the game on his own. Then he found PlayMonster online and decided to send his idea in and trust them to help. PlayMonster loved the game idea and decided to make it a reality.

Sistrunk graduated from Mississippi State University with a Bachelor of Business Administration in Finance and worked in banking for 13 years. When he’s not busy inventing new games and coming up with new ideas, he now spends his time working as the owner/artist of MerNation, Inc., a mermaid company based in St. Petersburg, FL, where he is also a SCUBA instructor.

When asked if he had any advice for other inventors looking to make their ideas a reality, Sistrunk said, “Do your homework. Find someone you trust and take a chance. All those ideas you have scribbled in notebooks will just stay there and fade away or be created by someone else unless you take a chance.” Sistrunk also promises that his mind is always thinking of new ways to do things and fun ideas, he’s not stopping after one gaming success.

To set up an interview with Michael Sistrunk, please contact uscreate new email.