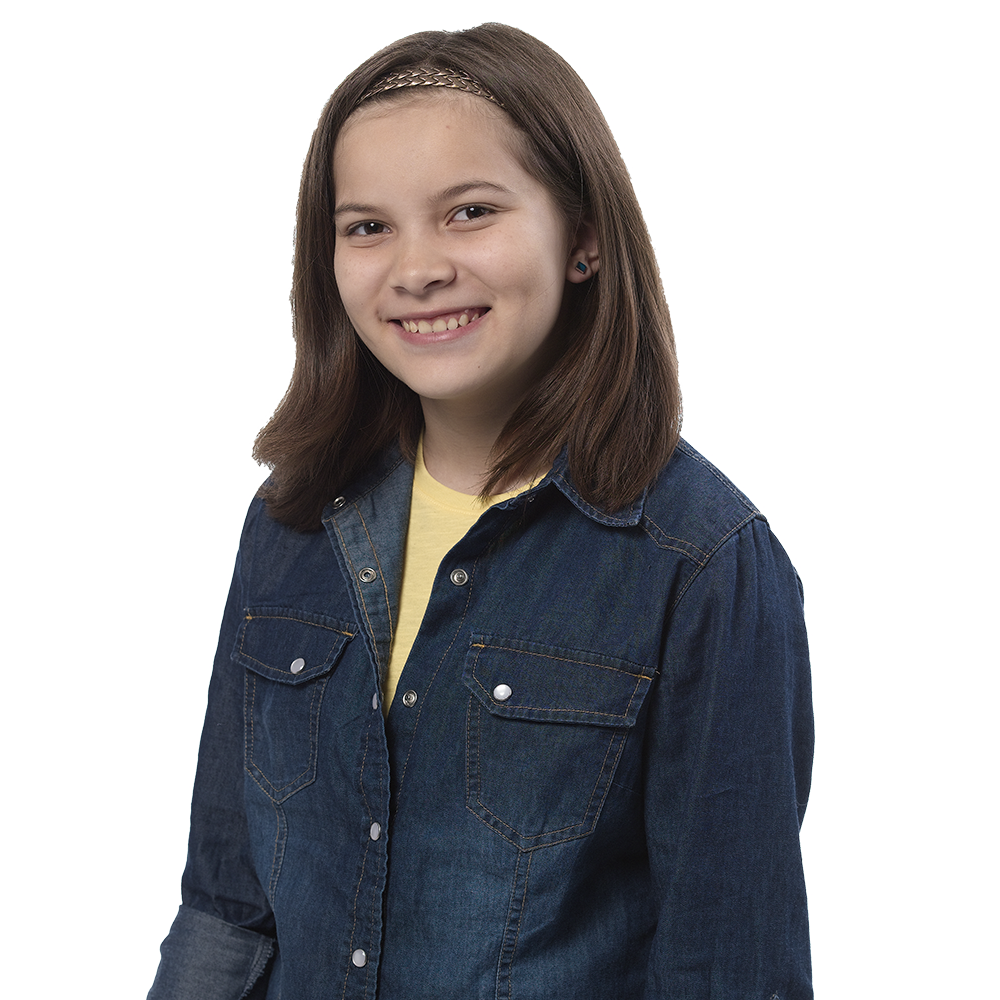 Typically, a 13-year-old can be found spending their time watching YouTube, playing video games, hanging out with friends, and so on. It’s not every day that a middle-schooler will use their limited free time from school, activities and chores to focus on a challenging project like inventing a board game, but that’s exactly what Tiggy did…and she did it full-force!

It all started when Tiggy watched a drawing challenge, where one person was trying to copy another person’s drawing without having seen it, and only asking questions. Tiggy thought it was a cool activity, and wondered if it would be a fun game with some added elements to make it more challenging. She thought about what the game would need to be unique and fun to play: drawing without having to be good at it, asking questions and making educated guesses, and an air of mystery! This is how Tiggy’s game, Draw Into Crime™, was born!

Tiggy knew she had a good idea for a game, but she needed help to fully develop it and make sure it wasn’t repetitive so it would be fun to play over and over again. She went to her parents for feedback and worked on making her “Sketchy Game of Sketchy People” the best it could be. When she had some rules set and a prototype made, she started play-testing the game with her cousins. The more she played the game, the more kinks she worked out, and was really happy with how it turned out.

Tiggy decided to enter her game in the Young Inventors Challenge in Chicago at the annual ChiTAG event. This required her to create a video explaining the game, and to also present her concept to multiple toy industry leaders at the event. It was there that she met PlayMonster’s VP Sales & Marketing, Scott Flynn, and impressed him so much that PlayMonster offered to work with her to further develop her game, and then produce it! It was an exciting moment for her and her family, and has been a rewarding experience working with a toy and game company. Her game will now launch with PlayMonster in Fall 2019 on Amazon and in specialty stores!

Other than inventing, Tiggy enjoys lots of activities.  She has tried out for the US Olympic Luge team, loves watching animé, and runs cross country. There’s a lot that keeps her busy! She is also a member of the National Honor Society (she’s a straight A student), likes improv and performing in plays, and even has time to play the euphonium in middle school band!

Tiggy cherishes her experience as a game inventor, and when asked what piece of advice she would give to other young inventors, she said, “Believe in your idea, enjoy the process, and be open to suggestions.” Great advice from a great young woman.