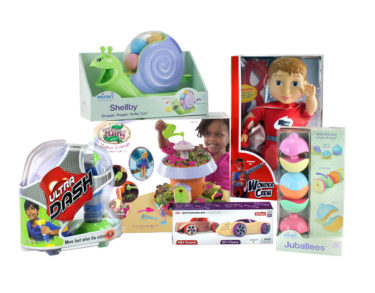 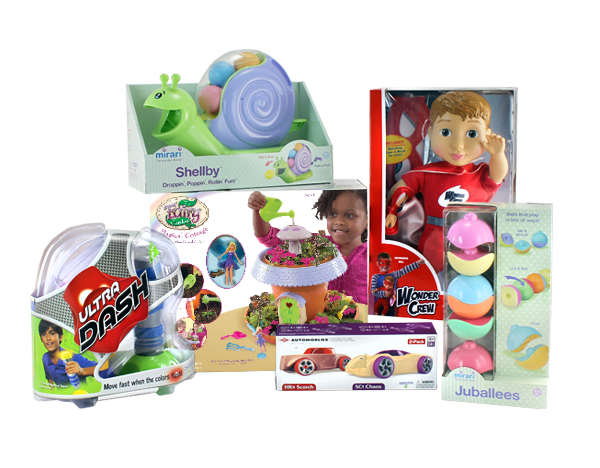 The six finalist nominations follow last year’s first-ever win for PlayMonster’s Yeti in My Spaghetti® for Game of the Year. In previous years, the company has earned at least one TOTY finalist distinction per year, so this year’s six is causing big excitement. PlayMonster was founded as Patch Products in 1985, and changed its name in 2016 to reflect the company’s continued commitment to provide play for all ages.

The TOTY Awards are often referred to as the “Oscars” of the toy industry, and finalists were announced last week from a field of more than 600 nominations. Finalists were determined by elite members of the toy industry, including retail buyers, inventors/designers, academics, journalists, trade media spokespeople and bloggers. For more information about PlayMonster’s TOTY Award finalists, click here to view the video and vote at playmonstervote.com.

“It is an exciting accomplishment and great honor to be a TOTY finalist in six different categories. We have had at least one finalist each for the last seven years, but to get six finalists across multiple categories in one year is beyond our wildest expectations,”  said Bob Wann, Chief PlayMonster of PlayMonster. “It’s extremely gratifying as it shows that the industry recognizes our commitment to delivering exceptional classic play experiences”

Wann added, “The TOTY nods definitely top off a terrific award-winning year, and our team is proud of and grateful for each and every recognition.”

The winners of the TOTY 2018 Awards will be announced on Friday, February 16, 2018, at the TOTY Awards Ceremony in New York City. The ceremony is considered to be the official kick off of the North American International Toy Fair, which takes place at New York City’s Jacob K. Javits Convention Center, Saturday, February 17 through Tuesday, February 20, 2018.

Beloit, WI-based PlayMonster is a toy and game company that believes in the power of play to make a positive difference in people’s lives. Delivering great play value by designing, manufacturing and marketing innovative, fun products such as “TOTY Game of the Year” Yeti in My Spaghetti®, along with other award-winning toys and games like The Game of THINGS…®, 5 Second Rule®, Mirari®, Farkle, OK to Wake!®, My Fairy Garden®, Wonder Crew®, Automoblox® and Marbleocity® is how PlayMonster helps keep play alive for all ages.