Go the extra mile and set the mood!

Any game night can be fun on its own. But if you want to bump your fun to the next level you’ll want to go all out with setting the mood! Think about themed snacks, music, decorations, or even clothes! Take some of our suggestions below to enhance the fun of your next get together or party.

Anyone who’s watched a bad adventure movie knows how music can ruin a scene. You don’t want to make that same mistake with your party! Choose from the playlists below to enhance the tone of your Break In mission!:

These classic prison-themed songs will get every player in the mood: opens in a new windowhttps://www.ranker.com/list/songs-about-jail/ranker-music

Break In Alcatraz is set during the year 1962. If you really want to immerse yourself, listen to the top 40 hits from that year: https://playback.fm/charts/rock/1962

They say “food is the key to the heart.” So, if you want to win the hearts of your guests, you’ll need to feed them right! Consider serving some of these snacks to really wow party goers.

Some prisoners are allowed to purchase food from the prison’s commissary office. These butterscotch brownies are a common treat for inmates to make from the items available to them. 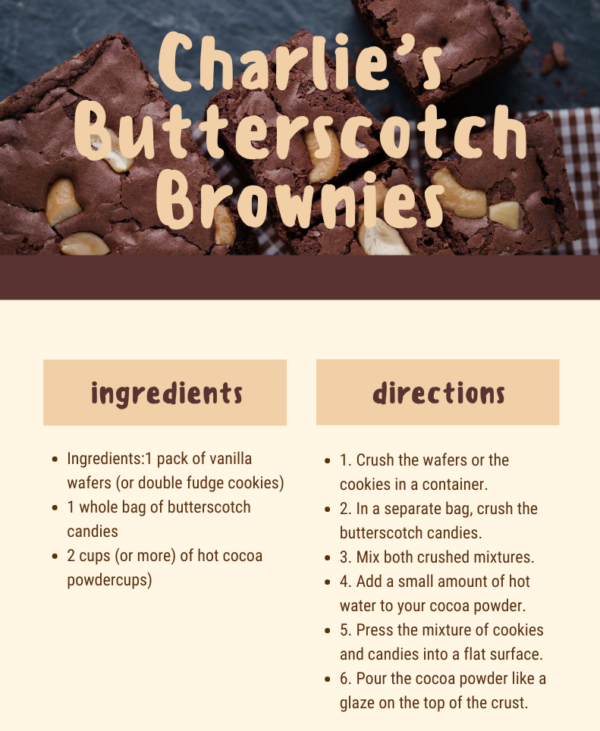 Had your fun and want to repack it for replay?