View cart “Scythe AV-19 Tank” has been added to your cart.

Now YOU can Build to Battle! Snap Ships is a versatile building system for creating multiple crafts with action play, and all sets and pieces are interchangeable, so kids can build however they want. The Snap Ships set for Gladius includes instruction for two builds (ship and attack rover) that you assemble yourself and then engage in battle with real shooting weapon play! Gladius AC-75 Drop Ship is large and heavily armed so that it can clear landing zones and deploy a fast attack rover for ground missions. Gladius is piloted by Commander Dex and the spunky Dee La, two of the Forge’s best pilots. Battle gets really interesting when you add the mysterious UJU tech piece that’s included! 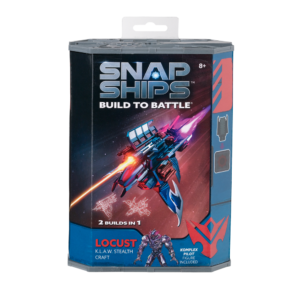 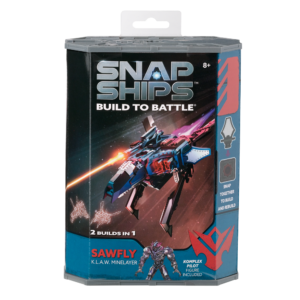 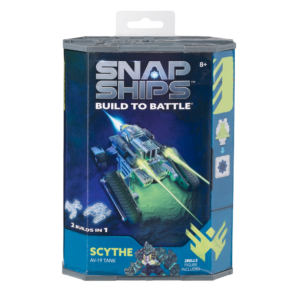